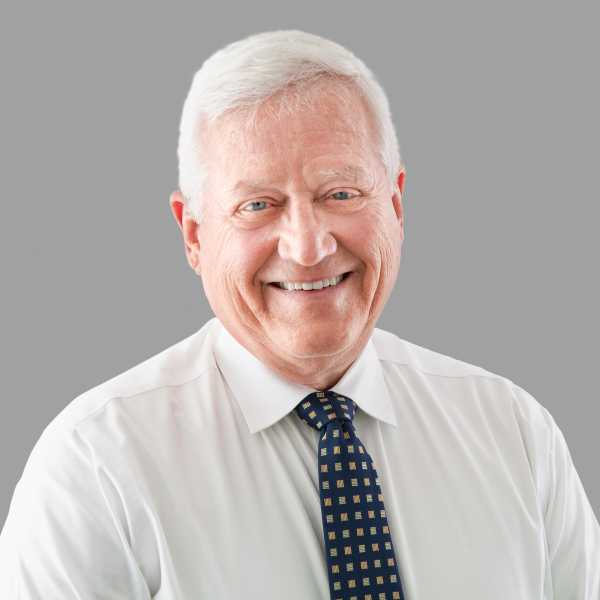 BENICIA —  Councilman Steve Young officially announced his candidacy for Benicia mayor Saturday, promising to “address the tough issues head on with intelligence and an effort to build consensus within our community.”

In a news release, Young said his time on the Benicia City Council, and as a former planning commissioner in town, have prepared him to serve as the city’s next mayor.

“While on the council, I have worked to make practical decisions, which first look toward fiscally responsible solutions to city problems.” Young said in a statement from his campaign. “I have proven that I’m up for the job and look forward to running a clean, thought-provoking campaign.”

Young, who was first elected to the council in 2016, also explained his goals:

“High on his priority list of issues deserving smart leadership are economic development, providing a consistent plan to repair our roads and streets, addressing the local impacts of accelerated climate change, tackling the contentious issues of water rates and continued access to safe drinking water, and meeting our pension obligations,” the release states.

Young also touted his service on the Benicia Planning Commission, which rejected the Crude by Rail (CBR) proposal, from the Texas-based Valero Energy. The proposal would have allowed for crude oil to be delivered to Benicia’s refinery by rail. Many in the community expressed concerns about the project’s environmental impact.

“Steve’s leadership in asking the critical questions during the crude by rail hearings was instrumental to our community understanding the impacts of the proposed project, and that we actually had the right to reject the Valero expansion project, which would have brought 100 rail cars of crude oil into our town every day,” said Marilyn Bardet, a founding member of the city of Benicia’s Sustainability Commission, in the same release from Young’s campaign.

Young also highlighted his history of promoting of the arts in town. He pointed to helping lead Benicia’s effort in securing the donation of the Neptune’s Daughter statue on the waterfront.

“Neptune’s Daughter may not have made it to the waterfront without Steve’s hard work, consensus building and tenacity in making it happen,” said Lisa Reinertson, the artist who created Neptune’s Daughter. “And those are all the qualities we need in our next mayor.”

Young’s announcement comes a month after Vice Mayor Christina Strawbridge said she is also running for mayor this fall.

Young lives in the city of Benicia with his wife, Marty, who is an active volunteer with the Friends of the Library. His daughter, Cora Young, lives in Vallejo and is a staffer for Congressman Mike Thompson.

For more information about the campaign, visit SteveYoungForMayor.org.

Thanks for your donation!!

Raise the Money is a secure online fundraising platform that allows political candidates, churches, non-profits, and social causes to accept and manage their online contributions. RTM accepts all major credit cards including Visa, MasterCard, American Express, and Discover. Supporters may also donate with their online checking account. RTM offers recurring contributions so supporters can choose to contribute at regular intervals.